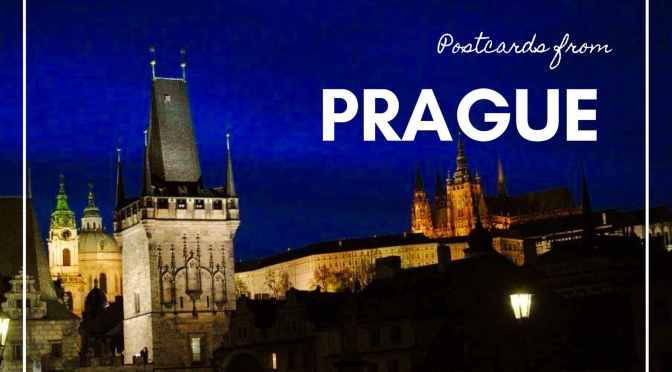 Prague is such a picturesque city–charming, romantic, and a real gem from the old world.

As the capital of Czech Republic, Prague was the centre of the Kingdom of Bohemia and was home to many Holy Roman Emperors (cue soundtrack of the many medieval and historical dramas I love to watch).

Prague was founded during the Romanesque Era and continued to thrive and prospere during the Gothic, Renaissance, and Baroque eras. I don’t know much about history and architecture but you can see different types of these buildings while walking around Prague.

Needless to say, Prague’s beauty and time-tested charm has captured my heart and it was worth the 3.5 hours car-share drive from Berlin, Germany during our #WinterWonderland #EuroTrip2015.

We arrived in Prague at mid-day and even though it was winter and we were freezing while walking around, Prague still served up images that I can still remember till now, more than five years and two kids after.

The following day, we joined Sandeman’s New Europe Free Walking Tour for Prague (give your guide tips please!) in the morning and explored the city mostly by foot, followed by an afternoon paid Prague Castle Tour which allowed us to see and understand more of Prague’s history and the city.

Our day ended with a nice evening walk followed by a meet-up with a couchsurfer who brought us to a basement restaurant (which I thought was pretty cool). She then brought us to a souvenir shop with mostly wooden products and toys (the kind she grew up with) and we bought a propeller airplane which our toddlers still play with today.

We had to leave Prague early the next day as it would be a whole day of travel to Berlin and then onward to Copenhagen (my then-boyfriend-now-husband would have abandoned me if he didn’t love me too much). But even the road between Czech Republic and Germany took my breath away, especially winding along the River Elbe.

Given the chance, I would love to return to Prague in the summer and see how the city is like–and maybe get one or two more wooden toys for our kids to enjoy!

One thought on “Fotofolio: Postcards from Prague” 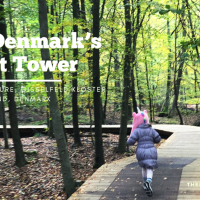 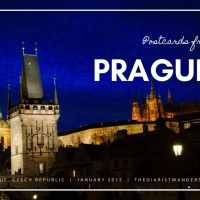 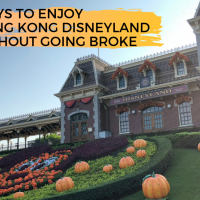 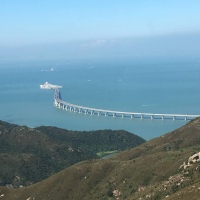 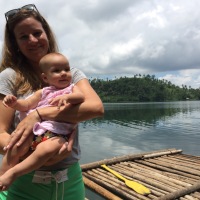